A farmer harvests pepper. The pepper industry plans to reduce the area where the spice is cultivated and focus instead on improving quality to ensure long-term growth. — VNA/VNS Photo 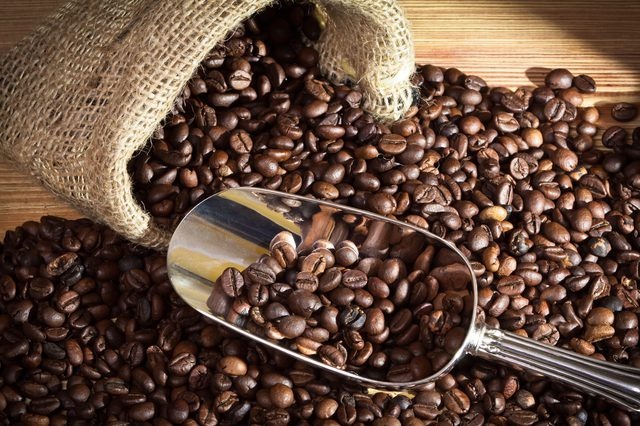 HCM CITY — The pepper industry plans to reduce the area under the spice and focus instead on improving quality to ensure long-term growth, a seminar heard in HCM City yesterday.

High pepper prices in recent years have incentivised farmers into expanding — even to unsuitable lands and without any planning — while the overuse of fertilisers has caused plants to degenerate quickly and be more vulnerable to disease, he said.

According to research by international organisations, global pepper supply has surpassed demand since supply went up by 5.5 per cent annually in 2012-17, while demand rose by only 2.4 per cent.

The situation is forecast to continue until 2020, and so pepper prices are unlikely to increase any time soon, he said.

Việt Nam is the world’s largest pepper producer and exporter.

In the domestic market, prices have gone down to around VNĐ60,000 per kilogramme, about a third of the price a year ago, causing difficulties for farmers, he said.

Nguyễn Nam Hải, chairman of the Việt Nam Pepper Association, agreed with Đức, saying relevant agencies should “advise farmers not to expand the area under pepper from this year.”

Localities also need to persuade farmers growing pepper without proper planning to “switch to other crops,” he said.

With import markets like the US and EU setting the bar higher for food safety, the VPA and delegates at the meeting called on farmers, processors and distributors to focus more on safety and hygiene.

They also called for speeding up the process of sustainable production to improve quality and protect the environment.

Delegates suggested that the Ministry of Agriculture and Rural Development should quickly review the list of pesticides and ban the use of chemicals that foreign markets have banned.

Besides, exporters should develop close links with farmers to better control quality, they said.

Việt Nam exported 215 tonnes of pepper last year worth US$1.19 billion, a 20 per cent increase in volume but a 22 per cent decline in value, Hải said.

They went to more than 100 countries and territories, with Asia, Europe and the US being the biggest markets.

Việt Nam would still be the world’s largest exporter, so it is necessary to soon establish a trading floor for pepper to increase transparency and hedge price risks for farmers, Hải said.

Minister of Agriculture and Rural Development Nguyễn Xuân Cường said the rapid development of the pepper sector has exposed shortcomings and “[it] needs to be restructured.”

He agreed not to increase the area under cultivation and urged localities to enhance communication with farmers so that they can switch to other crops where required and do not to expand cultivation of the spice. — VNS 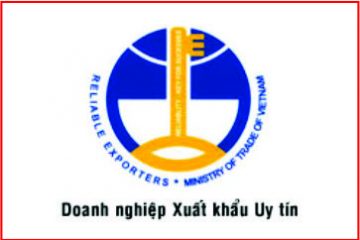